Development on uTorrent Client for Linux on Hold 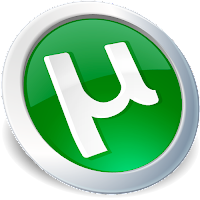 In September last year, uTorrent Server was released for Linux and BitTorrent Inc promised that soon a desktop client will be made available for Linux. 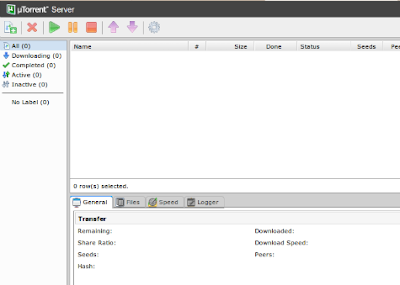 There has not been any news about desktop client since then. So, the folks over at TorrentFreakcontacted BitTorrent and asked them about the current status of development. They were told that there are other priorities at the moment more important then Linux desktop client.
One of the developers further explained that Linux desktop client will now need lots of work as uTorrent client for other platforms has evolved considerably since the original plans for Linux client were laid down.
This definitely means uTorrent Linux client has been put on hold. I personally believe that Linux have lots of good Torrent clients specially Transmission, Deluge and qBittorrent.
What are your thoughts about this? Do we actually need a uTorrent client for Linux?
Tags No Tags

The Best Ways To Use Tech In Your Business